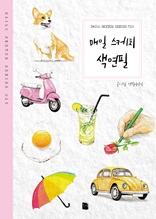 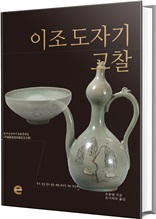 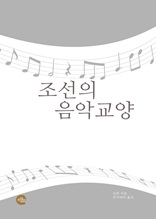 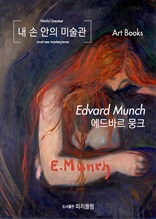 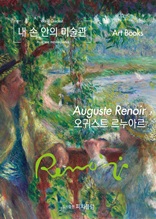 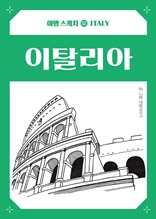 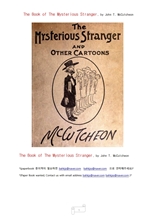 낯선이방인만화.The Book of The Mysterious Stranger, by John T. McCutcheon

낯선이방인만화.The Book of The Mysterious Stranger, by John T. McCutcheon
백년이전에 미국의 정치 즉 공화당원,엉클샘등의 여러 풍자만화를 그림.
INTRODUCTORY NOTE
These cartoons have been reprinted in the hope that they may have a
permanent interest because of the great historical importance of the period they
encompass. In the last two or three years the world has moved with more than
its usual alacrity. It has been a history- making epoch. There has been a war that
WAS a war. There have been disasters almost without parallel; and we have
weathered as pleasant a presidential campaign as the oldest inhabitant can
remember. Mr. Roosevelt has been insured to us for another four years and his
activities in peace and in war and in sports have been a source of unending
inspiration to the cartoonist. In addition, the nation has achieved merited glory
because of the great exposition held in St. Louis, and last, but not least, Missouri
has taken it into her head to go Republican.
The importance of these affairs is our excuse for hoping that the cartoons
appearing in this collection may have more than an ephemeral interest, and with
respectful humility, we hereby dedicate them to that grand old man―sometimes
so foolish but always so well- meaning―our Uncle Sam.
JOHN T. MCCUTCHEON
October 18, 1905 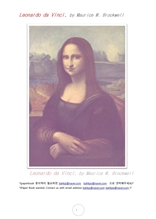 예술/대중문화 > 미술
레오나도르 다빈치.Leonardo da Vinci, by Maurice W. Brockwell
레오나도르 다빈치 에 대해서 쓴책임.르네상스시대 이태리 화가.
"Leonardo," wrote an English critic as far back as
1721, "was a Man so happy in his genius, so
consummate in his Profession, so accomplished in
the Arts, so knowing in the Sciences, and withal, so
much esteemed by the Age wherein he lived, his
Works so highly applauded by the Ages which have
succeeded, and his Name and Memory still
preserved with so much Veneration by the present
Age―that, if anything could equal the Merit of the
Man, it must be the Success he met with. Moreover,
'tis not in Painting alone, but in Philosophy, too, that
Leonardo surpassed all his Brethren of the 'Pencil.'"
This admirable summary of the great Florentine
painter's life's work still holds good to- day.