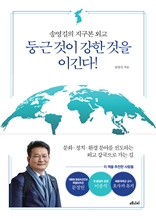 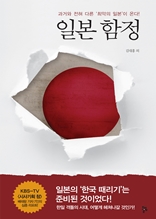 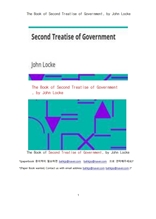 영국의 존로크가 지은 정부 통치론의 두번째 논고책임.
John Locke's "Second Treatise of Government"
was published in 1690. The complete unabridged text has been republished
several times in edited commentaries. This text is recovered entire from
the paperback book, "John Locke Second Treatise of Government", Edited,
with an Introduction, By C.B. McPherson, Hackett Publishing Company,
Indianapolis and Cambridge, 1980. None of the McPherson edition is
included in the text below; only the original words contained in the
1690 Locke text is included. The 1690 edition text.
SALUS POPULI SUPREMA LEX ESTO
LONDON PRINTED MDCLXXXVIII
REPRINTED, THE SIXTH TIME, BY A. MILLAR, H. WOODFALL, 1.
WHISTON AND B. WHITE, 1. RIVINGTON, L. DAVIS AND C. REYMERS,
R. BALDWIN, HAWES CLARKE AND COLLINS; W. IOHNSTON, W.
OWEN, 1. RICHARDSON, S. CROWDER, T. LONGMAN, B. LAW, C.
RIVINGTON, E. DILLY, R. WITHY, C. AND R. WARE, S. BAKER, T.
PAYNE, A. SHUCKBURGH, 1. HINXMAN
MDCCLXIII
TWO TREATISES OF GOVERNMENT. IN THE FORMER THE FALSE
PRINCIPLES AND FOUNDATION OF SIR ROBERT FILMER AND HIS
FOLLOWERS ARE DETECTED AND OVERTHROWN. THE LATTER IS
AN ESSAY CONCERNING THE TRUE ORIGINAL EXTENT AND END OF
CIVIL GOVERNMENT.
1764 EDITOR'S NOTE The present Edition of this Book has not only been
collated with the first three Editions, which were published during the Author's
Life, but also has the Advantage of his last Corrections and Improvements, from
a Copy delivered by him to Mr. Peter Coste, communicated to the Editor, and
now lodged in Christ College, Cambridge. 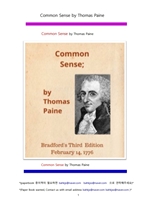 AMERICA,
On the following interesting
A new edition, with several additions in the body of
the work. To which is added an APPENDIX; together with
an address to the people called Quakers.
Man knows no Master save creating HEAVEN
Or those whom choice and common good ordain.
Thomson.
PHILADELPHIA
Printed and sold by W. & T. Bradford, February 14, 1776.
MDCCLXXVI 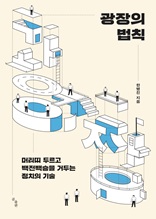 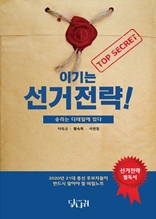 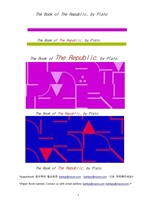 플라톤의 국가론.The Book of The Republic, by Plato
BC 427년 ~ 347년 Platon, Plato 국가론. law nation republic.
Title: The Republic
Author: Plato
Translator: B. Jowett
PERSONS OF THE DIALOGUE.
Socrates, who is the narrator.
Glaucon.
Adeimantus.
Polemarchus.
Cephalus.
Thrasymachus.
Cleitophon.
And others who are mute auditors.
The scene is laid in the house of Cephalus at the Piraeus;
and the whole dialogue is narrated by Socrates the day after
it actually took place to Timaeus, Hermocrates, Critias, and
a nameless person, who are introduced in the Timaeus. 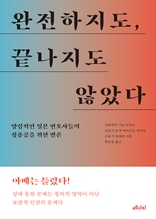 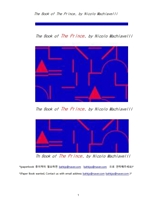 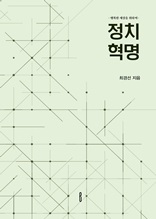